We are a group of cryptocurrency veterans that created the most open and useful decentralized blockchain platform in the crypto space.

The cryptocurrency space is, and has been in need of an all-encompassing platform that allows for the creation, promotion, publishing and marketing of that same software product or altcoin.

We at x42 Protocol believe that our platform is a fantastic option for that and much more; our blockchain offers truly free transactions between users, with no hidden fees or taxation by the developers of any kind.

We are a group of cryptocurrency veterans that created the most open and useful decentralized blockchain platform in the crypto space.
The cryptocurrency space is, and has been, in need of an all-encompassing platform that allows for the creation, promotion, publishing and marketing of that same software product or altcoin. We at x42 Protocol believe that our platform is a fantastic option for that and much more; our blockchain offers truly free transactions between users, with no hidden fees or taxation by the developers of any kind.

We have everything you need to launch and grow a successful decentralized application of any kind.
Our blockchain platform offers every tool necessary for the development of off-chain solutions and the means to decentralize the final product in very few steps. Not only will you be able to create, test and debug your product on the same platform, but it will also allow for the publishing and decentralized hosting of that same project.
Zero Fees
Our cryptocurrency platform has zero fees for coin transactions on the x42 protocol's main blockchain. None. Forever.
Scalable
Off-chain xServer solutions will scale as much or as little as your team need. Go ahead, test the limits.
Fast
Coin transactions in the x42 protocol are nearly instant. Block time is only sixty seconds.
dApps
The x42 development team is currently working on xServer integrations for DNS and wordpress hosting
Simple
You want to send ten coins to a friend? He will get them in full. Nothing and no one can stop it.
Magnifying
Via a reputation system you will be seen as the talented individual you are. Expose yourself!

The Txbit Exchange now offers a wrapped ERC20 token on the Ethereum network called wx42. This token can be used to develop Dapps with x42 Protocol on the Ethereum L1 network!
Etherscan Contract

Most of those coins are no longer claimable, our launch events have ended.

Some bounties are still open on our github pages.

A total of 1,300,000 x42 coins have been distributed to third party developers, and partnered exchanges.

These coins have and are being used to develop x42 Protocol further.

The amount of x42 coins that have been minted by staking.

The amount of x42 coins that are unminted.

These coins are claimable by hot or cold staking your x42 on the main network. 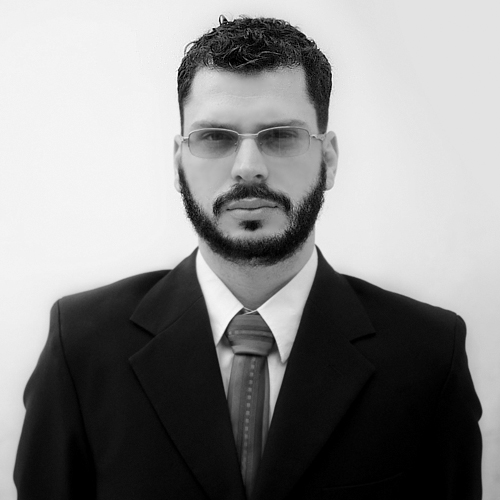 These are just some of the talented people working among us. We look forward to hearing from you!

Want to work with us?

X has always been the universal unknown in mathematics, which can also mean ‘anything.’ It is believed to have come from the Arab letter shin (ش), that was initially used by Spanish scholars because of their inability to translate certain Arabic sounds into the Spanish language, so it became a synonym for an unknown thing. From there on it was noticed that the Spanish language didn’t have an appropriate sound for the Arabic ‘sh.’ As time passed it was adapted into the ‘ck’ sound, which in classic Greek is written down with a symbol known as chi (X). 42 is known to Douglas Adams’ The Hitchhiker’s Guide to the Galaxy readers as the ‘answer to the ultimate question of life, the universe, and everything’. We believe that x42 can offer a great answer to most questions plaguing the cryptocurrency space at the moment and in the future. That mix of an unknown and an answer is where our name got its origin.

2. Where are you guys from? How long have you been involved with crypto?

We are a global team, and the majority of us are cryptocurrency veterans, many people involved with x42 have been involved with other much larger projects in the past.

3. Will x42 be maintained and updated?

Yes. We are very passionate about this project. Our roadmap is already on its second version because so many goals were achieved, once we are done with it, right now we are focused on code improvements and off-chain solutions, as well as in-house DApp development.

We are looking into sharding and other more advanced options and ideas. They will certainly be considered if it becomes needed.

If you want to develop DApps or games on the x42 protocol, you don’t need to apply for anything. Just download one of the client wallets from our website or Github. We wish you the best of luck on your project; there are many guides on how to develop DApps and other x42 related topics on our Github wiki, we also have a help desk on our discord. In case you want to join the x42 development team join our discord and talk to one of the core development team members.

Sorry, it is not possible. Purchase some x42 from one of the partnered exchanges and stake the coins. You will be surprised how good of a passive income proof-of-stake can be, especially when you take into account the possibility of generating extra coins using our xServer clients.

Send us an e-mail with any questions, ideas or business proposals.